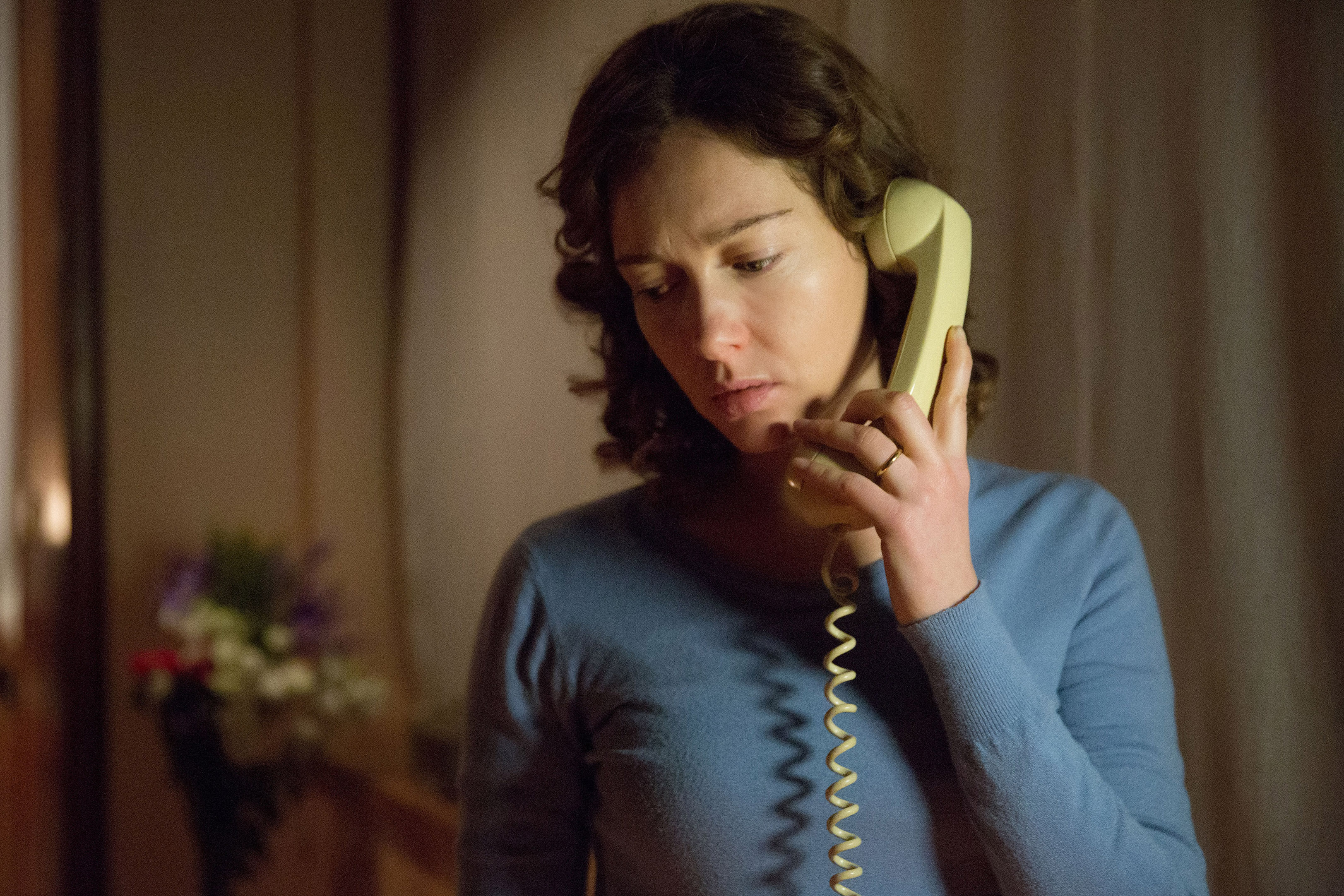 Production: Tao Due and Mediaset Group

Synopsis: Renata Fonte, municipal councilor in the town of Nardò, is the only female administrator who in Italy has paid for her civil commitment with her life. She was killed on the night of March 31, 1984 in Nardò, a town in the Salento, in a territory apparently far from the circuits of the great organized crime, but capable of becoming ruthless against those who oppose the appetites of building speculators. 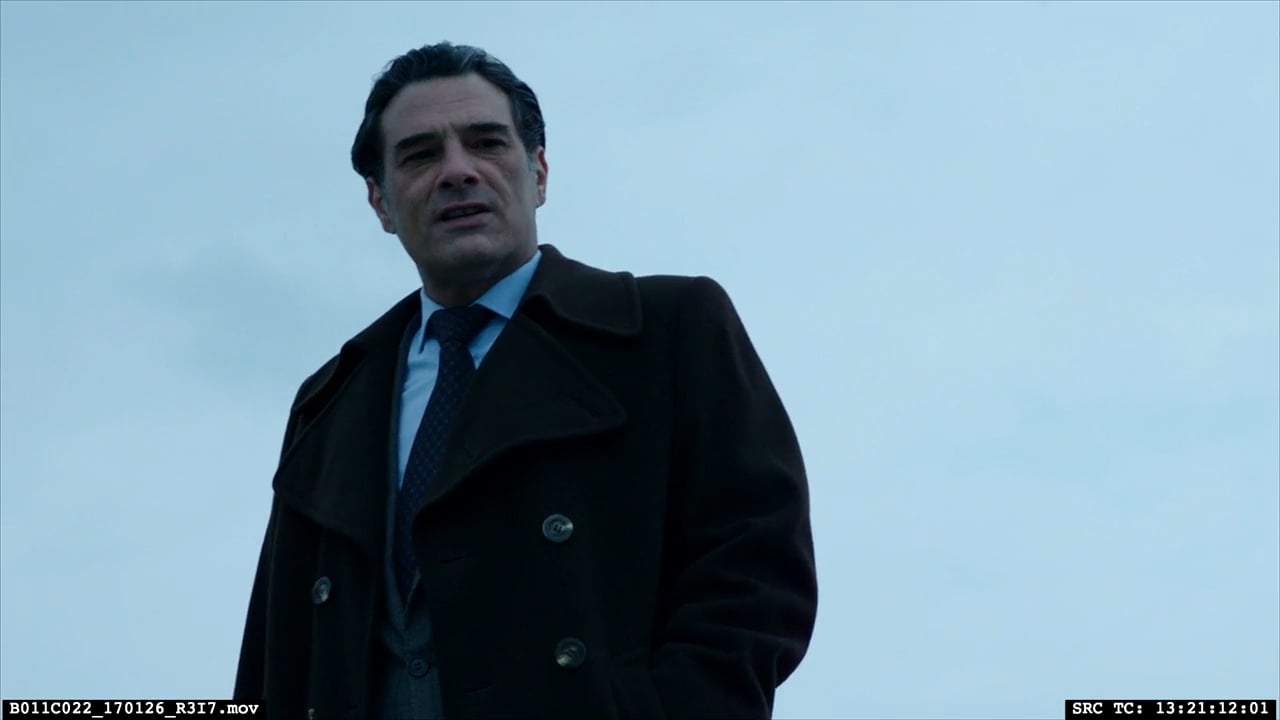 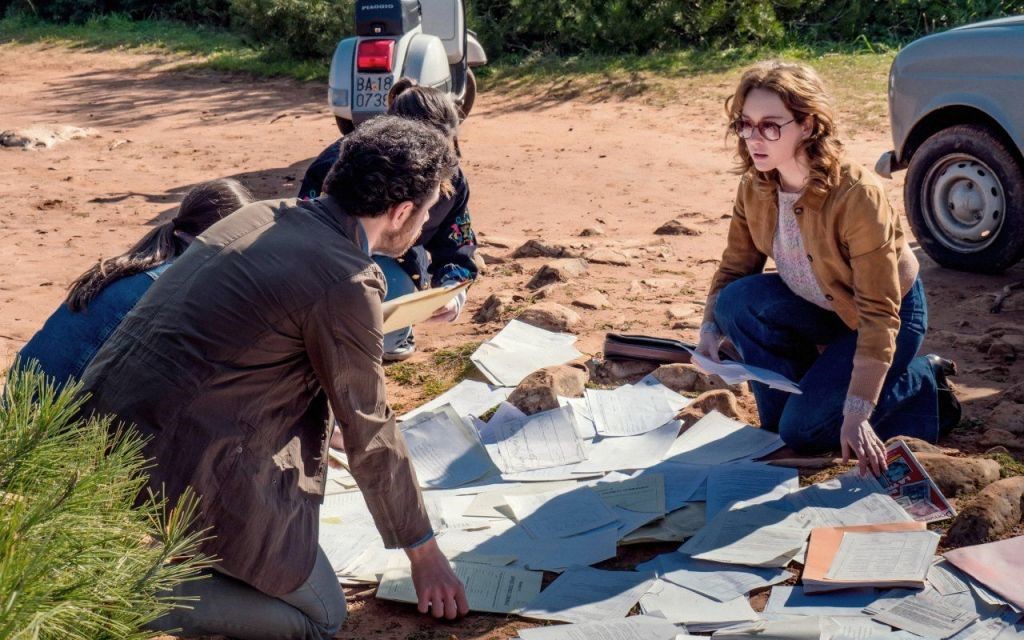 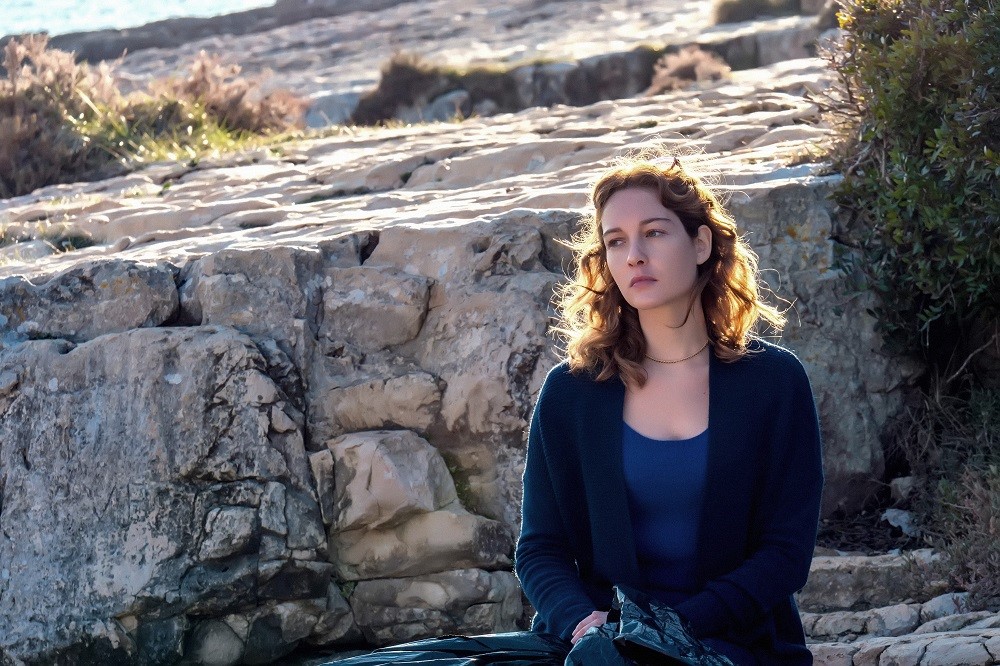 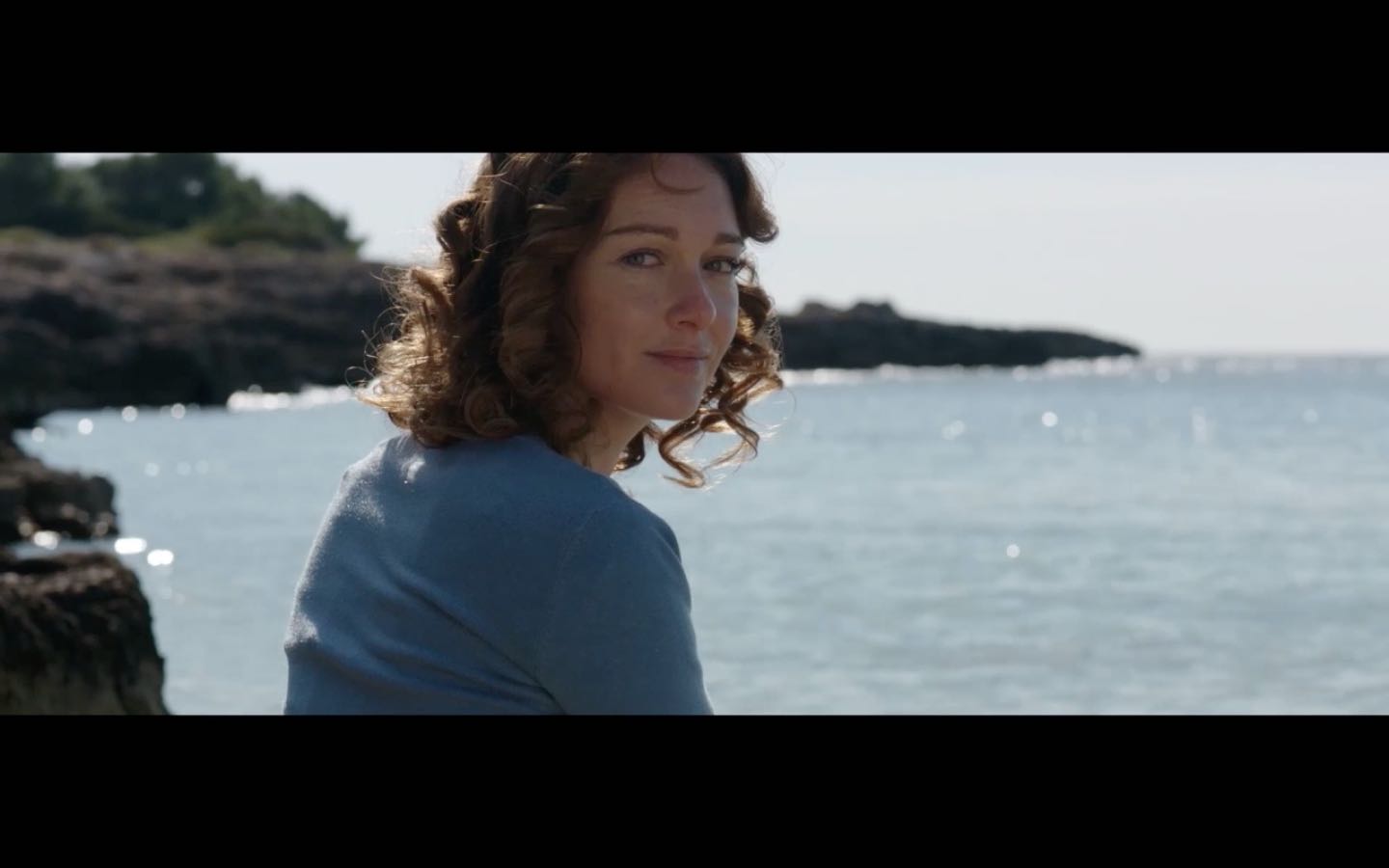 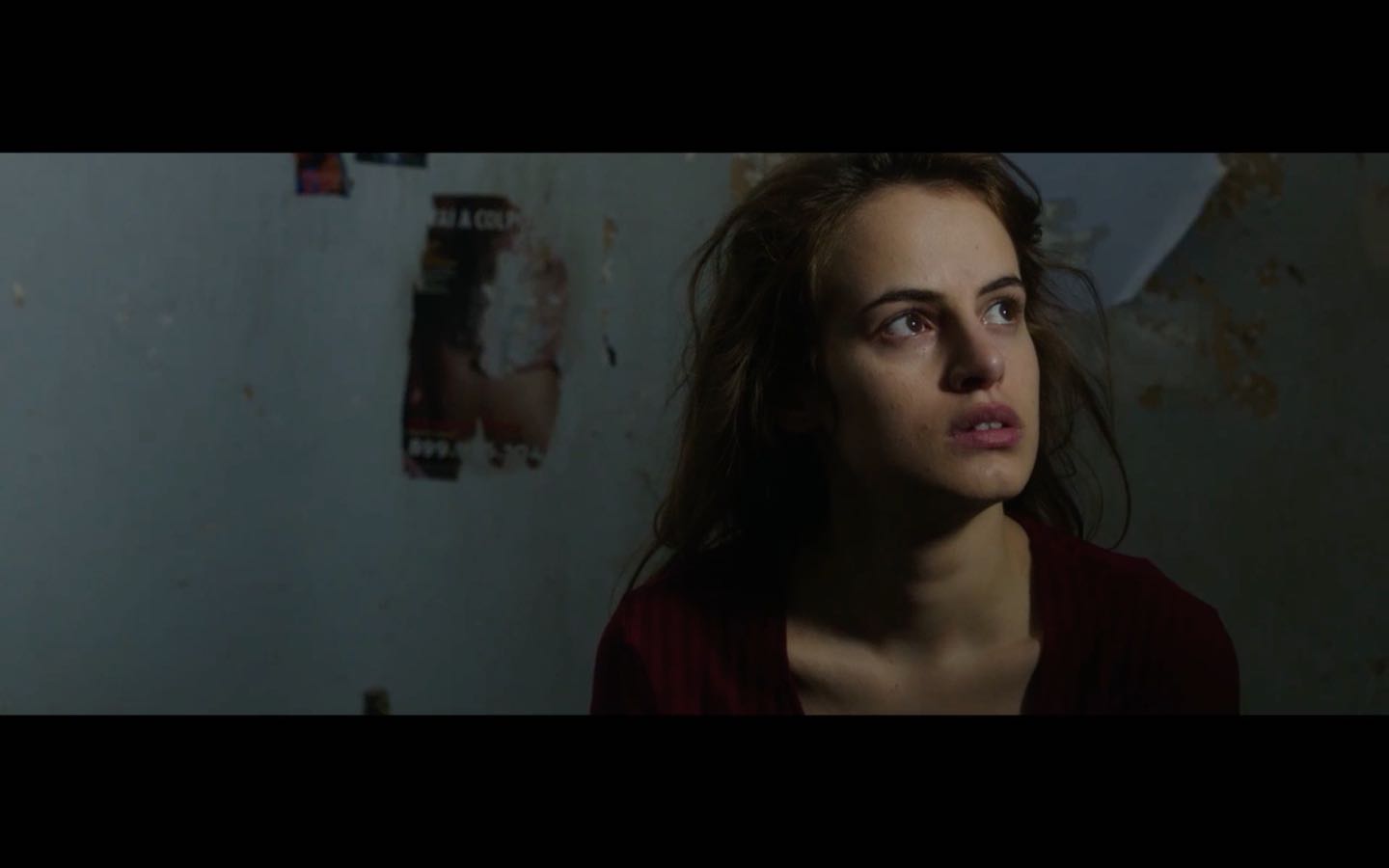 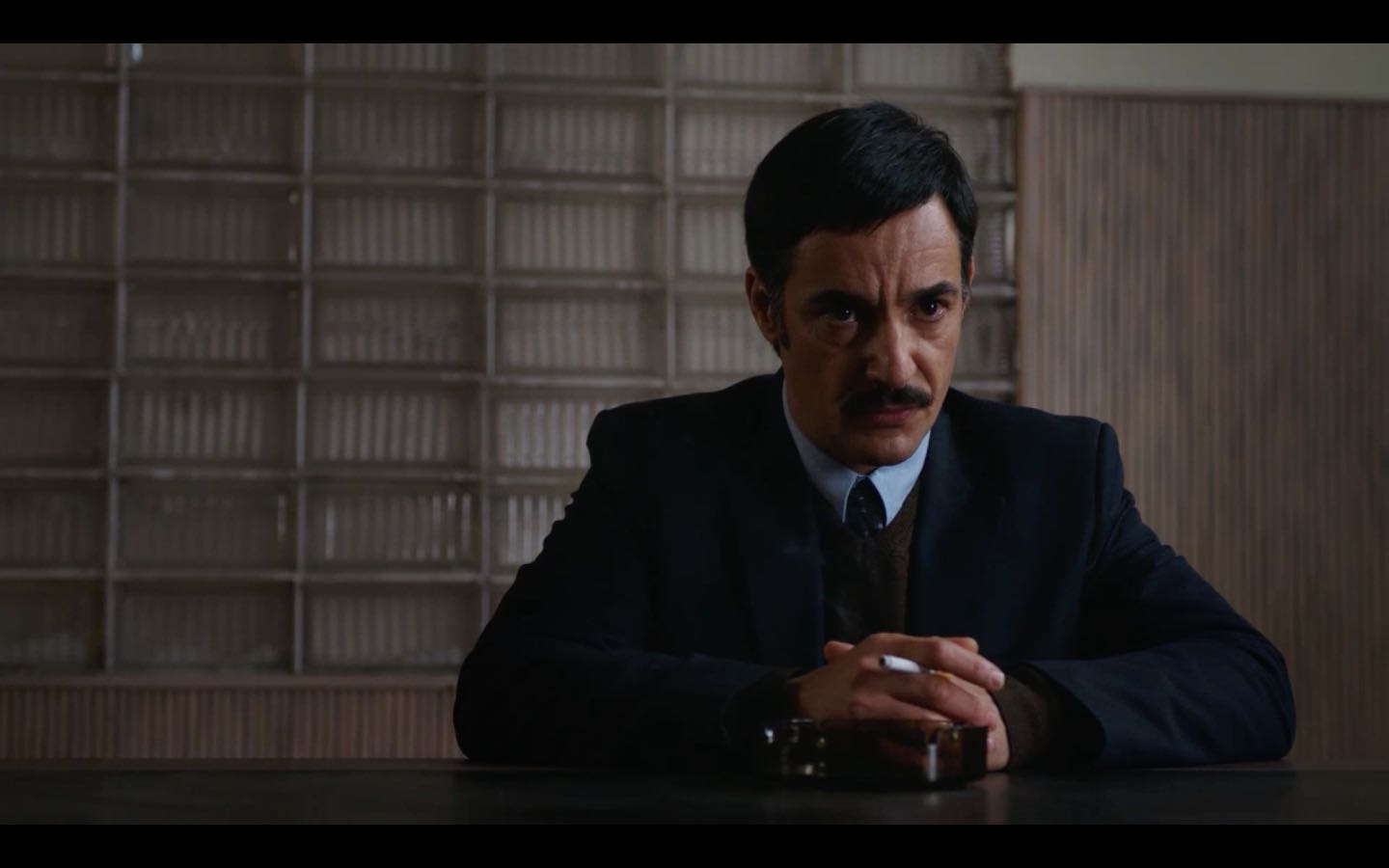 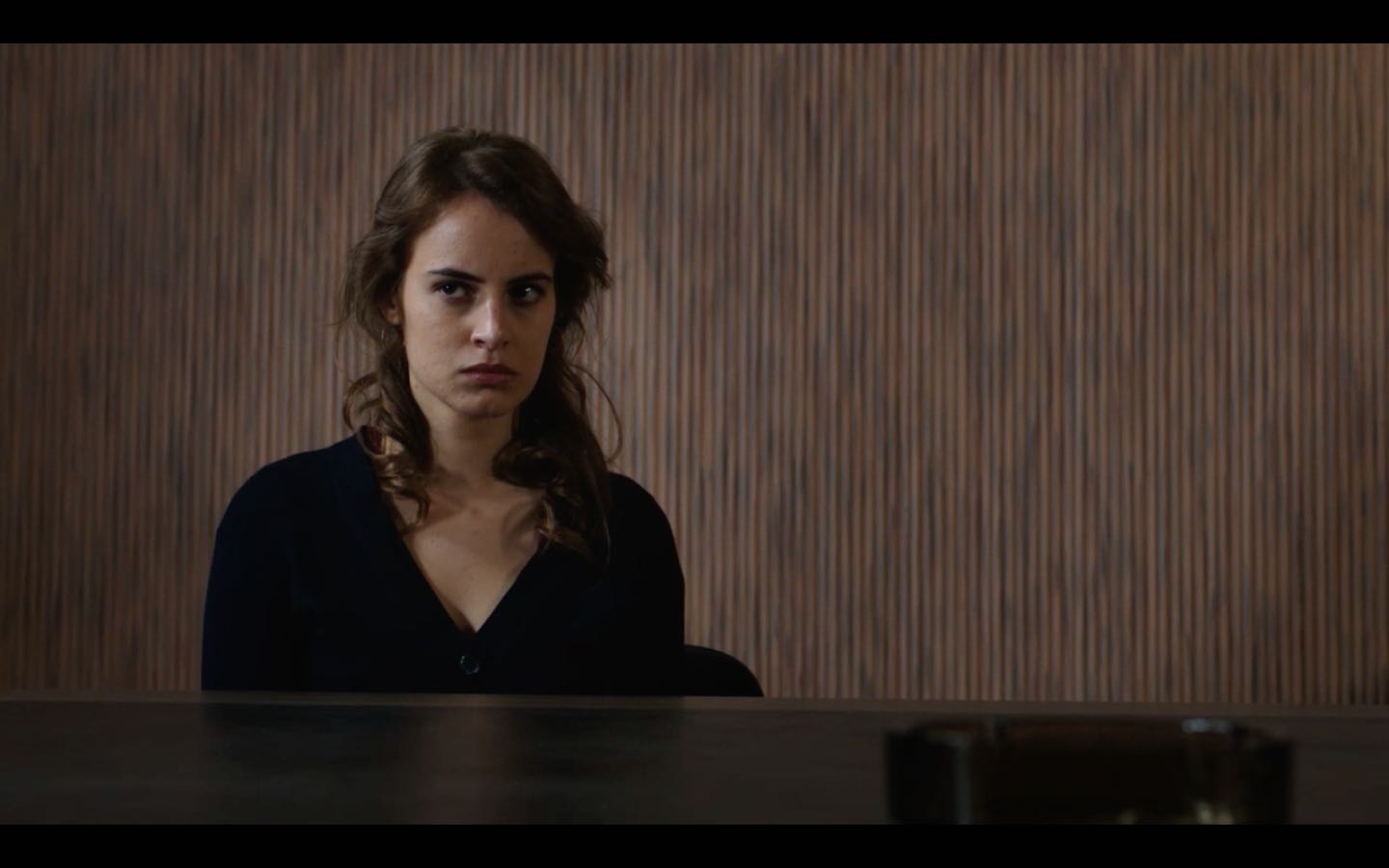 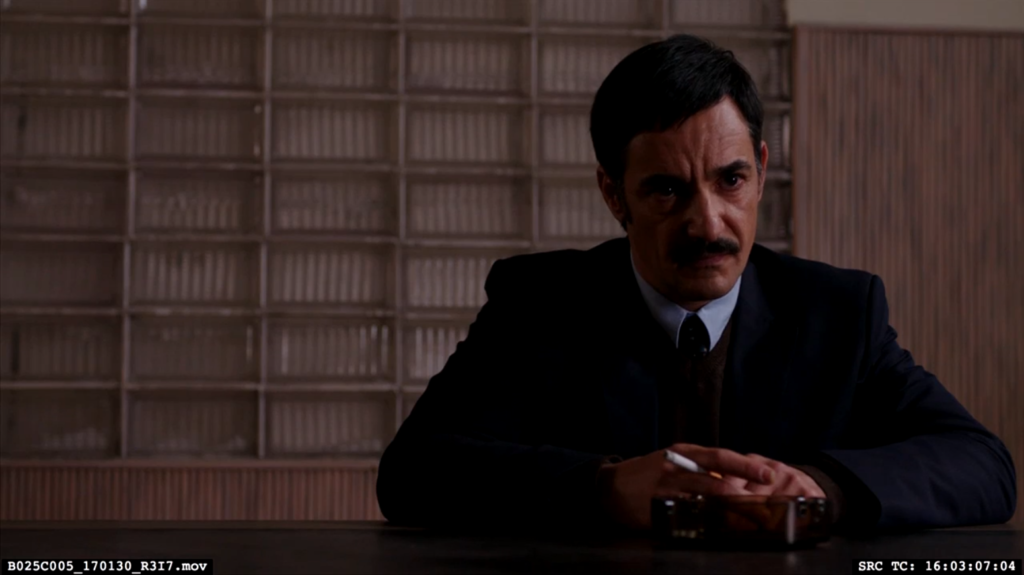 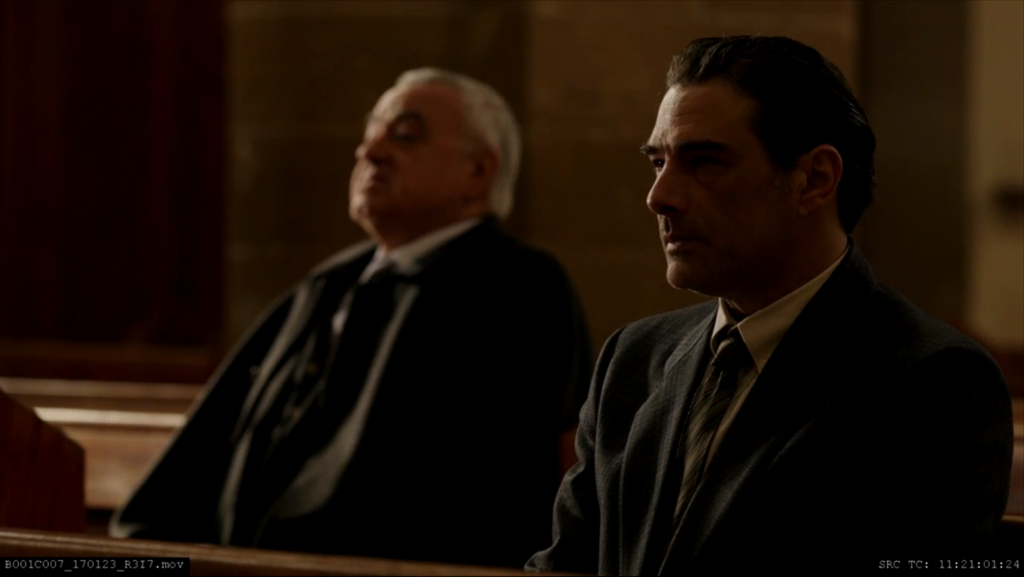