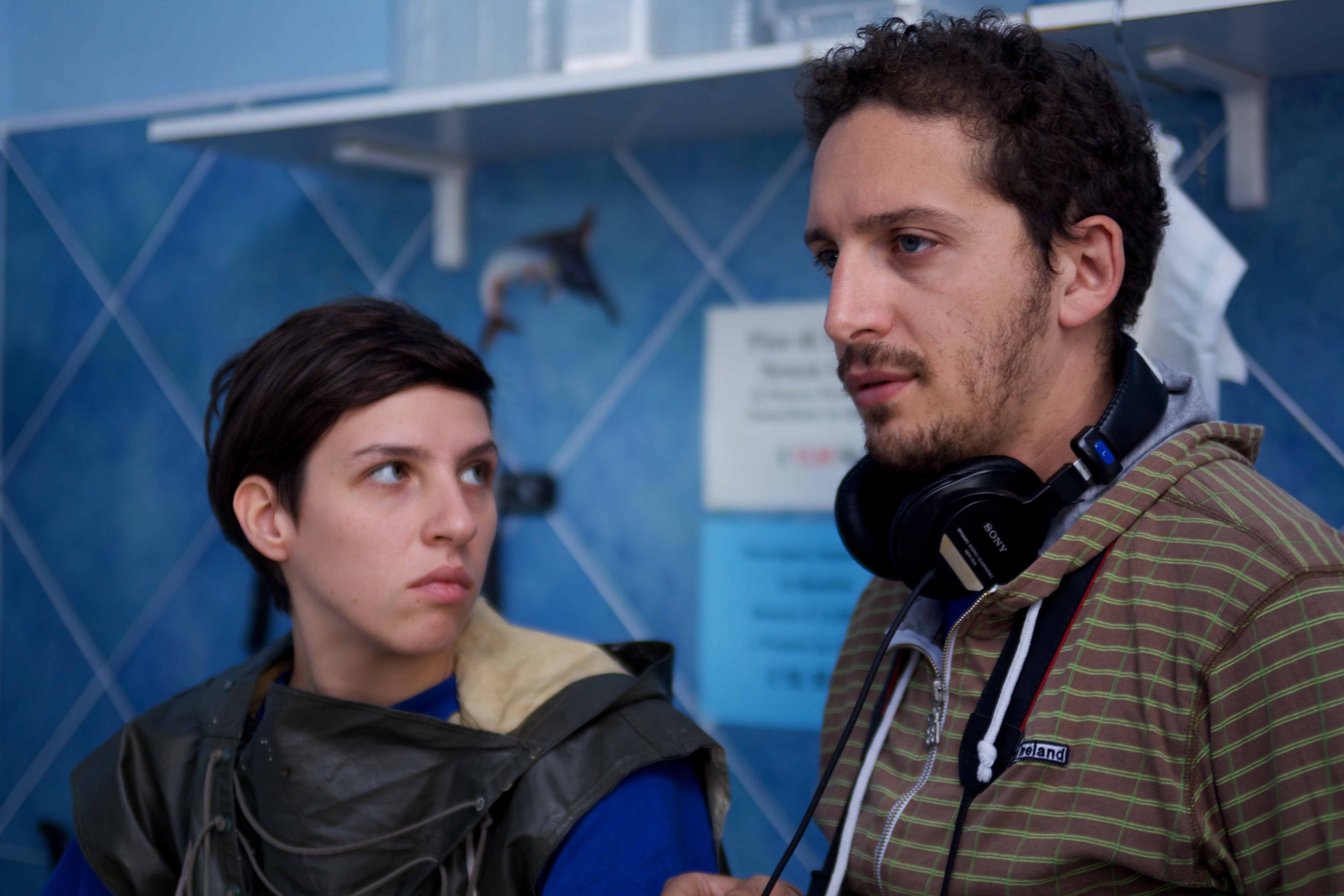 In 2005, he takes part in a Screenwriting Lab supervised by Gabriel Garcia Marquez at Escuela Internacional de Cine y Tv di Cuba, in order to adapt one of his novels into a feature film.

Once earned his Directing Diploma at Centro Sperimentale in 2006, he begins working as Assistant Director for many feature films and TV series, such as “Alza la Testa” (Alessandro Angelini), “Scialla” (Francesco Bruni), “Boris” (Luca Vendruscolo, Mattia Torre, Giacomo Ciarrapico) and “Non Pensarci” (Gianni Zanasi, Luca Pellergrini). At the same time, he worked for MTV as a filmmaker, directing – among the others things – 6 episodes of the series “Black Box”.

In 2011, he’s one of ten young international film directors selected by the Cannes Film Festival Cinéfondation Atelier. Through the years, other prestigious film development programs also select him: Talent Project Market at Berlinale (2011), Talent Lab at Toronto International Film Festival (2014) and Atelier of Anger (2009). As screenwriter, he is twice finalist at Premio Solinas (2005 and 2015).

In 2015 he releases  “Vincenzo da Crosia” (“Vincenzo from Crosia”), his first feature-length documentary. Produced by Wildside, the film is based on the incredible life of Vincenzo Fullone and the events of Crosia. The work is in competition at the 33rd Torino Film Festival (where it receives a Special Mention – Avanti Award) and finalist at Nastri d’Argento Italian Film Critics Award

Still in 2015 he is amog the directors of  the international series Artists in Love” for SKY Arts Italy/UK/Germany, starring Samantha Morton.

Between 2015 and 2016, he follows the director Paolo Sorrentino while filming the TV series “The Young Pope”,  making a full lenght documentary called “The Young Pope – a Tale of Filmmaking” produced by Wildside for HBO and SKY.  The doc i salso nominated for best documentary at the Nastri d’Argento Italian Film Critics Award

The film, written together with Josella Porto and starring Luca Marinelli and Isabella Ragonese, is produced by Bianca Film and Rai Cinema and distributed by GoodFilms. The film is a great success for critics and audiences, and is selected at various international festivals, receiving numerous awards, including the award for Best Actress, and nomination for Best Actor at the Globi d’Oro – Italian Golden Globe Award from the Rome Foreign Press Association , 4 nominations for Nastri d’Argento Italian Film Critics Award (Best Actor, Best Actress, Best Supporting Actress and Best Subject), Jury Prize and Young Jury Prize at the Festival du Film Italien de Villerupt 2017, Critics Prize Les rencontres du cinéma italien à Toulouse 2017, Prize of the Audience at the Festival du Cinema Italien de Bastia 2017, Audience Award at the Italian Film Festival of Ajaccio 2018. The film gets its distribution also in France where is received with great warmth by the public.

IL PADRE D’ITALIA wins also the prize for best film at N.I.C.E. (New Italian Cinema Event) thus obtaining a wide diffusion in the United States and in Russia. In addition, the film receives the Diversity Media Award 2018 for the best film of the year.

In 2018  he directs the Tv Film for Canale 5 “Una Donna Contro Tutti – Renata Fonte”, starring Cristiana Capotondi, Peppino Mazzotta and Giorgio Marchesi and produced by Tao Due and Mediaset.

Also in 2018 he is one of the directors of the third season of  the TV series “Tutto Può Succedere”, the italian adaptation of NBC show “Parenthood”, produced by Cattleya and starring Maya Sansa, Pietro Sermonti, Matilde de Angelis, Camilla Filippi, Giorgio Colangeli, Benedetta Porcaroli, Licia Maglietta.

At the moment Fabio is preparing his third feature film, which is expected to go into filmming in the first half of 2019 in Ireland.

In addition to his career as a director and screenwriter, Fabio devotes much time to the tutoring of young filmmakers and to the realization of various cultural projects. Since 2015 he has been teaching Film Directing  at the Rome University of Fine Arts and since 2018 he is a tutor of the M.A. in Film Studies at the University of Malta. For 3 years he has been the curator of the Filmmaking Lab of the Ente dello Spettacolo Foundation. From 2017 he is artistic director of the “Estate a Casa Berto” festival. He has also been a member of important juries, including the Camera d’Oro prize of the Rome Film Festival,  Lovers Film Festival in Turin and the Filmschool Fest in Monaco. Since 2018 he i also a member of the European Film Accademy.